By Dan Larsen | 03 February 2021
Dan discusses how City’s next six fixtures could be crucial in deciding whether they win the title.
Manchester City are undoubtedly on the up at the moment. After a weekend that saw their crosstown rivals drop points for the second time in less than a week, they found themselves entering February with a three-point lead in the league with the best goal difference to boot.

City have done what they needed to do over the past two months to get to here. As I wrote back on December 4th, they had a golden opportunity over December and January to pull themselves back in the title race thanks to a favorable run of matches in the league. As we have seen, they took full advantage of that while their rivals, especially Liverpool, slipped. Much, however, remains to be done for the club to bring home their third Premier League title in four seasons. What they do in this upcoming month, in particular, will go a long way towards deciding the fate of the league.

18 more league fixtures are yet to be played for the club, one third of which will be played between now and March 6th. Those six fixtures present the team with a very challenging, yet potentially decisive opportunity to seal the league. Here are those six fixtures in order (current league position): Burnley (16th) away, Liverpool (3rd) at Anfield, Spurs (6th), Arsenal (10th) away, West Ham United (5th), and Manchester United (2nd).

As the upcoming fixtures show, City face five of the traditional “big six” clubs in their next six league games, two of which come on the road. They also face four of the top six teams in the table at the moment, including matches against the two sides with the best shot at pipping them to the league in Manchester United and Liverpool. Even their sole match against a non “big six” side sees them playing a Burnley team has begun to show some semblance of a resurgence, winning two of their past three league matches.

Navigating this difficult stretch will go a long way towards to deciding the fate of City’s league season. Getting at least point at Anfield this weekend could potentially cripple Liverpool’s ability to run City down later as the gap between the two clubs currently sits at four points (City with a game in-hand). Exacting revenge on a Spurs team, that has won all too often against City over the past two seasons, would be a major boost for the club as well. The Arsenal and West Ham fixtures then give the team an awesome opportunity to beat two of the most in-form sides in the league over the past month. Then, the run is concluded by what will likely be the most important late season Manchester Derby since 2011-12 season.

If City continue to play at the level that they’ve shown for the past two months, they could find themselves with a nearly insurmountable lead in the league with just one third of the season to go. Even maintaining their current league lead, given the game they currently have in-hand on their rivals, would leave them well-positioned in the title race. If they won that match after holding their current points lead, for example, they would be three games clear of Liverpool and essentially have the same lead over United given their far superior goal differential.

If they falter during this run, they may very well find themselves in an absolute scrap during the final two months of the season. City will likely face the elimination stages of the UEFA Champions League come March and April, a Carabao Cup Final in April against Spurs, and, potentially, the final rounds of the FA Cup. It will be extremely difficult for them to truly compete for all of those trophies, and hold off their rivals in the league, if they leave the door open in the title race now.

We’ve already seen the toll that the heavy fixture congestion has taken on many of Europe’s best sides. City will have a hard time keeping their key players healthy, and maintaining an elite level of play, if they have no margin for error in the waning days of the season due to a tight title race. That would make their ultimate goal of winning in Europe that much more difficult.

Surviving this five-week stretch is key for the club. We’ll see if they can do that, and potentially more, in the weeks to come. 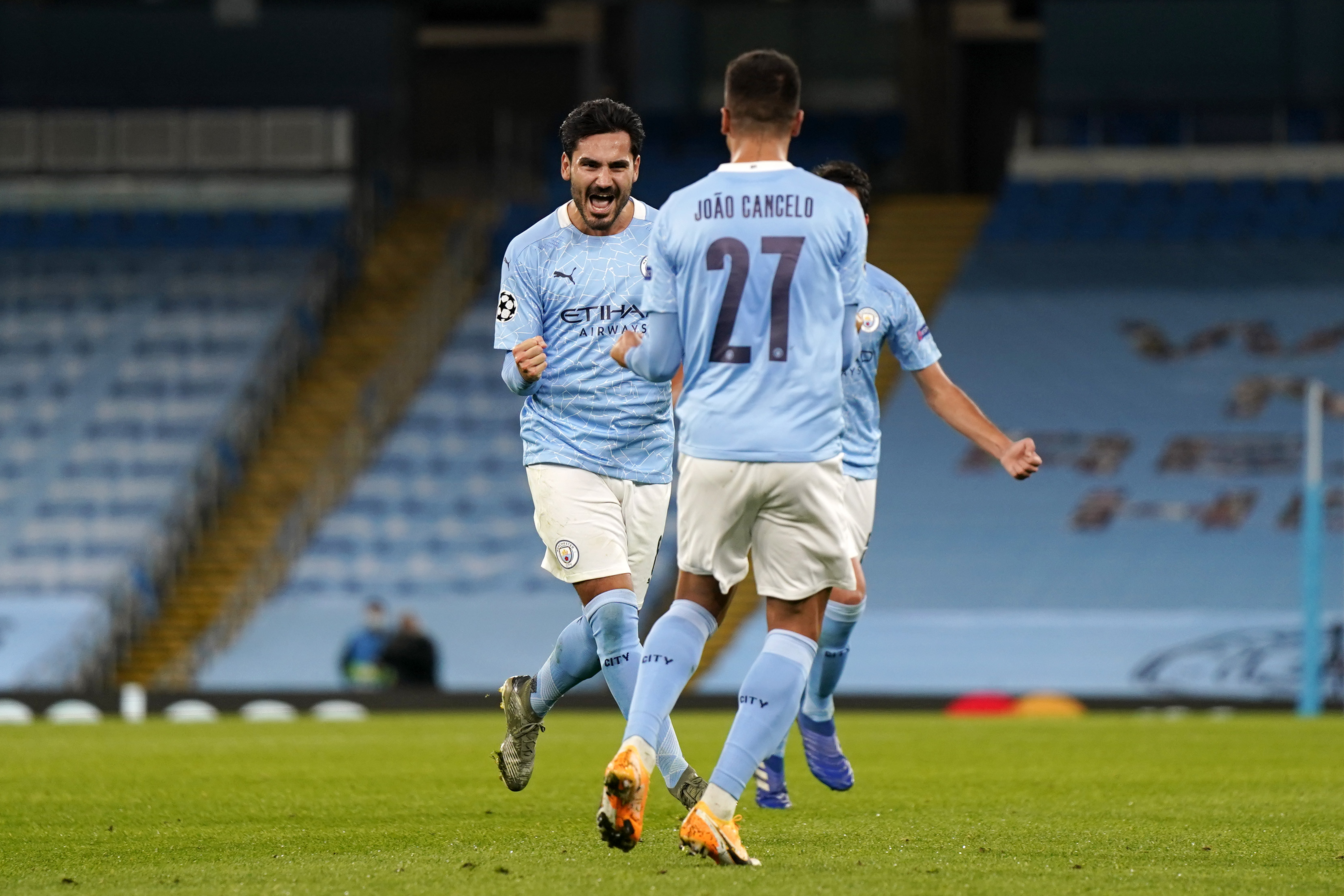