Though they’ve begun to show some signs of getting back on track in recent games, perhaps highlighted best by their 5-0 drubbing of Burnley last weekend, Manchester City still feel a significant distance away from being a title contender in the Premier League this season. Through nine league games, City find themselves having lost as many games (two) as they lost in the entirety of their record-shattering centurions season. The team also find themselves in a shocking position in the table, sitting in the bottom half (11th) just two points ahead of 15th place Crystal Palace.

Even the advanced stats paint a relatively bleak picture at first glance. City’s current point total is just one point below what their expected points total is (16.09) according to understat.com, suggesting that the team haven’t really deserved more than they’ve gotten out of their league games so far. Much of that has stemmed from an incredible drop-off in their attacking form compared to previous seasons, with the team having generated an xG season total of just 14.67, the ninth highest total in the league. Take out their thrashing of Burnley last week (2.26), and the picture becomes even bleaker on the attacking end.

Of course, not all is negative for the blue side of Manchester. City’s defence has unquestionably shown massive improvement since their signing of Ruben Dias. The team have held all but one of their opponents in the league, since their opening three games, to under one xG. City have also kept seven clean sheets since the beginning of October when including their UEFA Champions League group fixtures, a sign that their defence is beginning to come together as a cohesive unit. John Stones’ recent top-level performances even suggest that the team may be looking at their best set of central defensive options that they’ve had since their title-winning seasons.

The greatest positive that City has going for them, though, is that no one is running away with the league. Though their results, thus far, have fallen way below what we’ve come to expect of them, City do find themselves entering this weekend just six points off the top with a game in-hand.

Their upcoming league schedule, for the remainder of this month and all of January, should give City ample opportunity to build momentum and a potential winning run, especially as their full squad is finally coming back into full fitness. They start this weekend by playing Fulham (17th in league) at home, a team currently sitting just a point above relegation. The following weekend, they face a potentially difficult challenge in the Manchester Derby at Old Trafford, but a positive result against a team that bested them three times last season could buoy them even further.

After that, their league fixtures present them with several other opponents they should beat, mixed with a few additional teams that remain ahead of them in the table. Their games during that stretch, in order, (with the team’s current league position and points in parentheses) are: West Brom (18th, 6 points), at Southampton (6th, 17 points), Newcastle (13th, 14 points), at Everton (8th>, 16 points), at Chelsea (3rd, 19 points), Brighton (16th>, 10 points), Crystal Palace (15th, 13 points), at West Brom, and Sheffield United (last, one point).

Maximizing this stretch will be critical to determining how the team’s league fortunes will go this season. If they make the most of this relatively favourable stretch, they could find themselves top of the league by the end of January, or at least well within the title race. If they fail, they find themselves facing an absolute gauntlet in the league February and March where they are currently slated to face Liverpool, Spurs, Arsenal, and United in four out of five matches during that time frame (subject to change with FA potential FA Cup and UCL fixtures coming then). The league is clearly ripe for the taking. We’ll see whether Manchester City will be the opens to seize this opportunity in the weeks ahead. 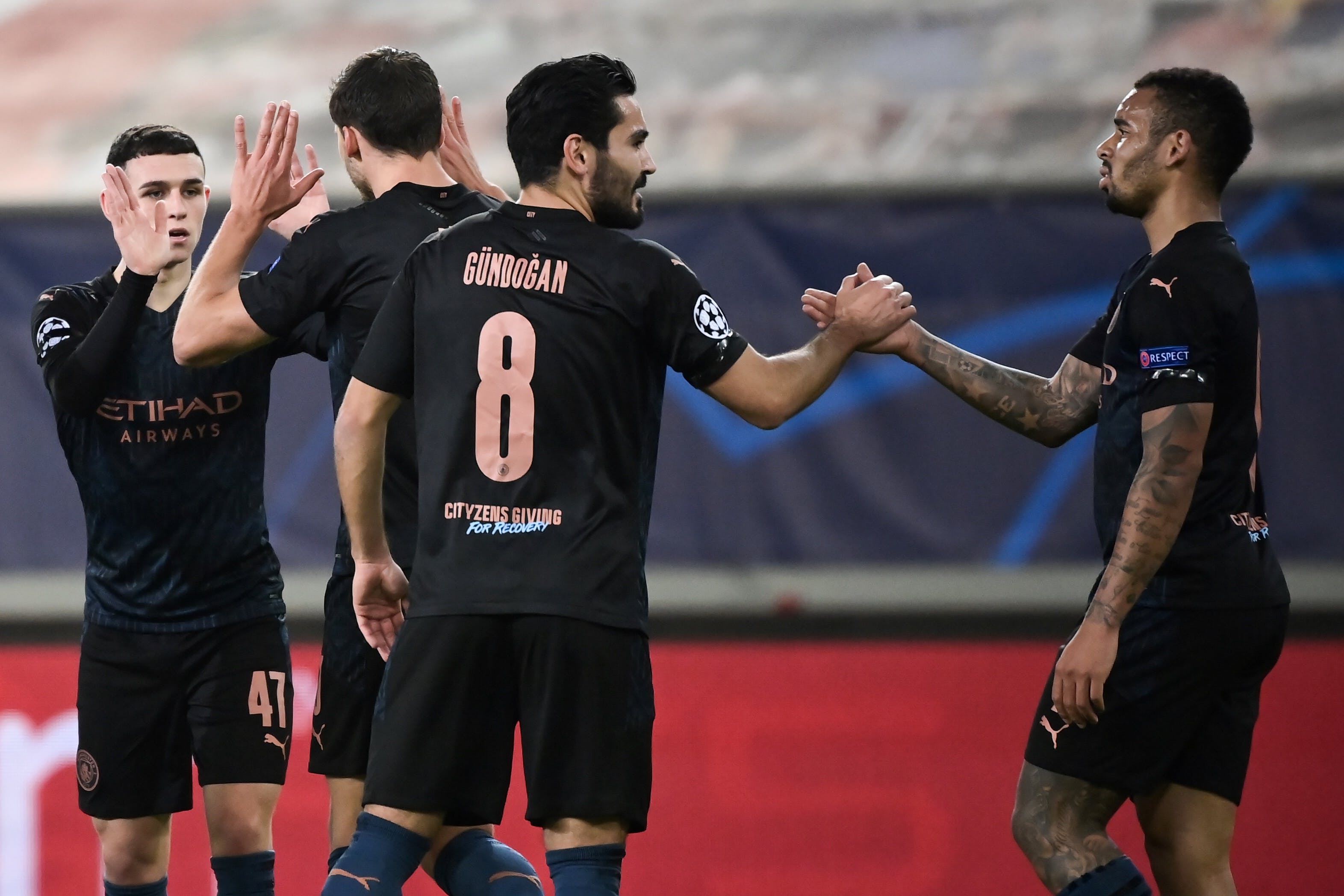