By Patrick Lopez | 09 August 2022
Our guest reporter is concerned about the future of English football.

There was a telling moment towards the end of Manchester City’s routine and inevitable victory over West Ham at the weekend. One of the visitors’ many new expensively-acquired new signings, Julian Alvarez, hit a shot towards goal that struck Kurt Zouma flush in the face, knocking him to the floor. “That’s how your cat felt,” sang the City supporters, seemingly amused by the concept of animal torture. But what was more telling for me, and thus for all of you reading this too, is how at that moment, I felt sympathy for the maligned West Ham defender. And ultimately, what does that tell us about the state-owned, oil funded team he lined up against?

This lavishly-funded exercise in fake goodwill will keep a fanbase happy as the rest of us wonder how it came to this. Football that is so sterile that no bacteria could survive in such an environment. If you want a vision of the future, imagine mechanical industrial reliability, stamped on the faces of all watching humans – forever. This is it, wrought large on the Premier League, a once proud institution founded by the toil of the workers and based around the ethos of equal competition.

If you were to try and imagine what a state project with unlimited funds would produce, where they could afford the absolute best of everything, it would be what we witnessed on Sunday afternoon. There is talk of further acquisitions this week too – and I’m talking about the purchases of clubs as well as players. There is no stopping this juggernaut, which should pose serious questions about the sport our children will have to endure.

City won here for the first time in three attempts, but the game itself was familiar in its outcome. City stepped out in their garish third kit, produced in the sweatshops of Asia, not that their leering fans cared. A soul is easily sold for a glimmer of success in a world of sports washing. “They’re the best run club in the world, but with no friends,” is one common view (that I have not just fabricated in order to push home my viewpoint).

Yes, West Ham tried at times, as they had to do. It made no difference, and it never will. City dominated, as we knew they would, their billions put to good use. They could even afford to leave a few hundred million pounds worth of talent on the bench, to be utilised another day. Little wonder that David Moyes is thought to have told his team after the match, “you weren’t up against a team today, lads, you were up against a state.” This was a bittersweet victory for the visitors. The bubble has not burst for them, but for the rest of us instead.

Erling Haaland will score many more goals like this, and we as fans will be expected to lap it up, to acknowledge the genius. It’s just a shame that such genius, if that’s what it is, is accompanied by such an acrid after taste. All the usual pieces were in place elsewhere. Kevin De Bruyne threaded the passes, as he is wont to do. Jack Grealish pouted and rolled around on the floor – that’s what £100m gets you these days. Pep shouted from the touchlines, as apparently this is still not good enough. Bernardo Silva sulked on the bench, the fourth member of last season’s squad for whom it has dawned that league titles cannot mask the innate sadness of being a part of all of this. City’s back-up £40m defender performed adequately, as he should. And City strolled their way to yet another three points, and few cared, even within the stadium.

Amazingly, it seems that unlimited funds provides new ways to bore. Now through balls and clinical finishing take on a dull sheen. They look different in sky blue, or maroon or garish yellow. City talk about their kits being rooted in history, from worker bees, to the team of the late 60s, Manchester, industry and more. It’s all corporate marketing guff, to lure in the gullible and make this project seem real. It is not. It is a construct, a social experiment in mind control, that leaves most that encounter it as cold as on a winter’s day, when it’s too expensive to turn the heating on. If thought corrupts language, language can also corrupt thought. City’s language corrupts, absolutely.

Detractors will point to the 2-2 draw at the end of the previous season as evidence of City’s fallibility. They would be wrong to do so. City had won the league by the end of January last season, and don’t let the eventual single point gap over Liverpool deceive you, a trap some supporters less intelligent than me might easily fall into. In fact, sources close to the club have informed me that Riyad Mahrez was told to deliberately miss his penalty that day in order to give the final fixture an element of danger. This is objectively what happened, therefore. And now this season is effectively over before it has barely begun – Fred Done will soon be paying out.

Ultimately, City are an exercise in soft power. The object of power is power – pure power. Professor Madeupname at Stanford University, explained to me how the big money signings and global profile are integral to improving the reputation of the UAE as a whole.
“The need for acceptance in the wider world cannot be achieved without the tacit support of Manchester City fans, especially those based in Stockport,” he added. Something for Pep Guardiola to consider the next time he sports a yellow ribbon, perhaps, the king of doublethink. La Liga president Javier Tebas, a man who understandably abhors City’s practices and yearns for a return to simple, more transparent times is criticised for daring to point out what City do, but seems like a lone voice in an empty forest.

Where does this end? Perhaps it never does. Flash forward to the year 2040. City fans are still not happy, naturally, as it is now 24 years since the club signed a left-back. But as City celebrate, of sorts, their 24th league title in 25 years, the rest of us, of those that are left, wonder what happened to the beautiful game. The other league title only went to a Liverpool team managed by an embittered Jurgen Klopp due to Pep trialling a new full-back free formation for the 2029/30 season. The other seasons saw a dull oil-soaked inevitability about them, as dull as the current situation. We are watching the most lavishly funded sporting project in the history of the universe, and I include in that the GN-z11 and NGC 4860 galaxies, visible only from the world’s most advanced telescopes. Does it not make you sad?

It should. The sleek, straight lines of City’s passing, merely served to emphasise the sterile industrialization of City’s hegemony. As the home side toiled in the sweltering heat, City’s state owners would be better served trying to eradicate climate change rather than bolstering their image with robotic football and colourful accounting. The Fall once sang about repetition – were they referring to my articles, or, as is more likely, was it a nod to the future league results of Manchester City Football Club? You decide.

And so, as the home fans trundled out of the stadium as the away fans laughed in their faces, we must accept we have seen the present and the future. Anti-competition and nothing to play for. The Premier League brand damaged irrevocably, we should all remember where we were and what we were doing when the game was gone for good. Perhaps one did not want to be loved so much as to be understood, George Orwell once said. We all understand now.

What happened to the beautiful game? 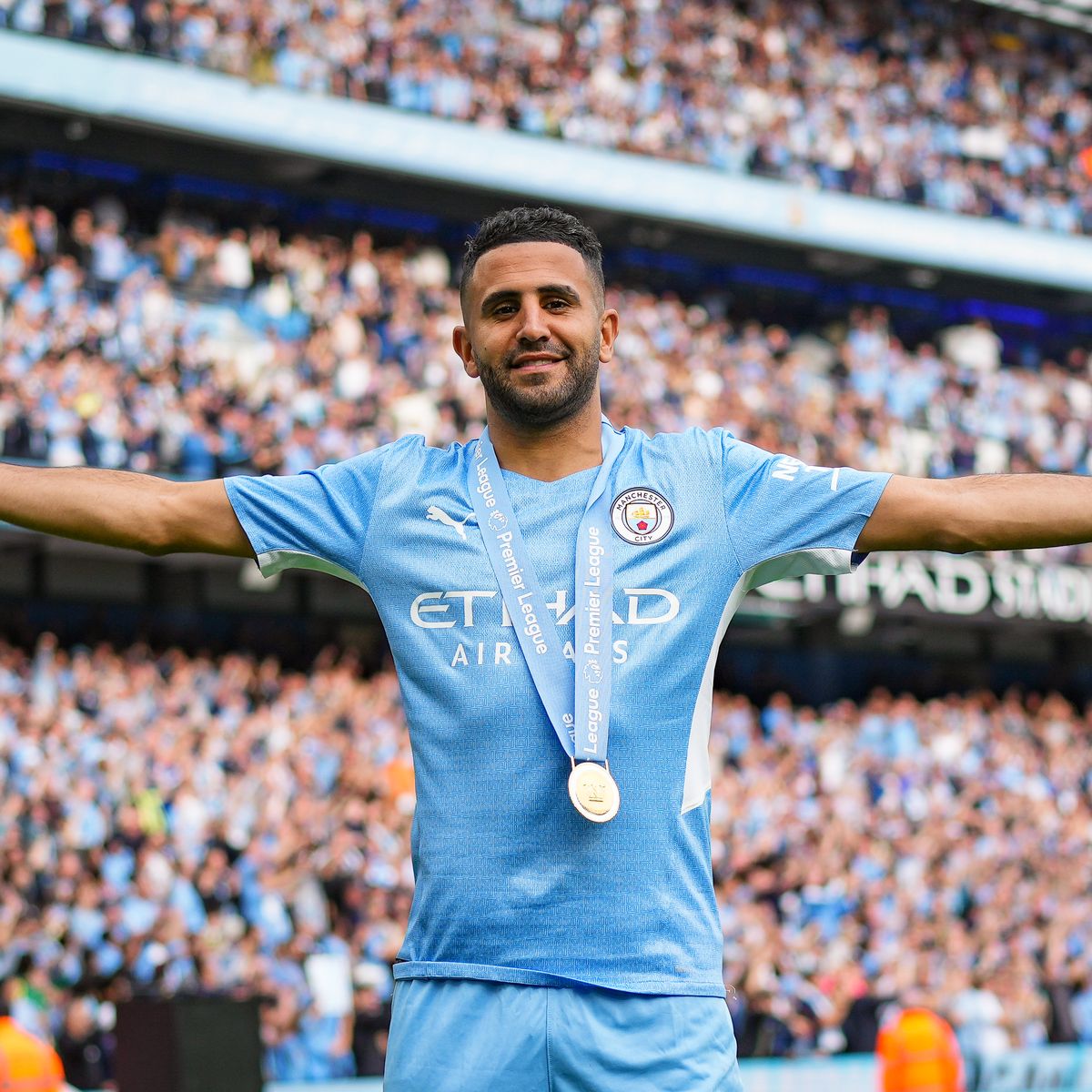