Remembering Gary Speed: The cool kid in the Kappa coat.

Ten years ago today we all woke to the awful news that Gary Speed had taken his own life. 9320’s Ste Tudor wrote a tribute to a local hero that dark Sunday morning and it is republished with his permission below. On the anniversary of Gary’s tragic passing we are thinking of Leeds, Everton, Newcastle, Bolton, Sheffield United and Wales fans and wishing them well. Let’s talk to each other. Let’s look out for each other.

I remember Gary Speed from school. He wore a Kappa coat and was often surrounded by popular lads and attractive girls.

To a timid kid such as myself, in his first year and scared by the intimidating surroundings of a big new school, he looked impossibly cool. Someone I could never aspire to be.

By that stage he had already played for Deeside Boys, a local team that also blooded such future stars as Ian Rush, Barry Horne, Kevin Ratcliffe and, later still Michael Owen. It is an astounding roll-call of talent for such a small, otherwise-nondescript area of North-East Wales and, perhaps more amazingly still, all of them remained here and continue to call these parts home. There must be something in the area’s water supply that produced such an exceptional pedigree of footballer; I like to think however, they stayed because of the people.

We admire achievement around here but value down-to-earth character traits even more. I often see these players – football legends – down the local shops and rarely are they bothered: an occasional enquiry as to the well-being of their family and nothing more. They are after all just one of us, a friend of a relative or a relative of a friend. I can offer numerous examples as to the genuine, grounded nature of Gary Speed as a man but perhaps it is easier to summarise that nobody from these string of villages, bolstered on steel and aerospace, has a single bad word to say about him. He was hugely respected for his footballing ability but he was loved because he never, ever changed. Indeed, even that accolade is usually passed over to others in our no-nonsense ways. He is a credit to his family that one.

Gary married a girl who lived a few houses down from me and went on to forge a remarkable career, becoming the second most capped Welsh international and making more appearances in the top-flight than any other outfield player. He played with innate style and honesty. There was dignity in his dedication and class in his boots. He was that rare breed of player who was both liked and admired by supporters of other teams.

His twenty-two years of endless commitment and artful guile stamped a hallmark of quality upon the British game and fully showcased his abilities. His all-too-brief spell as Wales manager however went even further – it showed the measure of the man.

When Gary took up the national reins with barely any managerial experience it would have been all-too-easy to play things safe. Instead, he ripped up the stale, institutionalised notion of valiant failure and created a fresh exciting vision for an entire nation. With a plethora of promising youngsters breaking through he implanted a long-term vision of excellence, based upon open, attractive football. The way it should be played. The way he played the game himself. Firstly, he handed the captaincy to our most blessed kid in Ramsay, our maestro in the making. It was a calculated appointment laced with significance – the Arsenal creator is not only our leader but a symbol for what Wales is aspiring to become. Speed then essentially wrote off an entire qualifying campaign to implement a new style of play. It was an incredibly courageous and far-sighted strategy that required the patience and implicit trust of the Welsh public. With no shred of arrogance Gary was aware that he had that. He knew that we knew that he knew. Unlike many professionals today who look down on the masses who cheer their names weekly, Gary believed in the intelligence of the fans; that we wouldn’t be calling for his head following a defeat or two thereby jeopardising all that he was laying out.

Within a short space of time – possibly shorter than even he envisioned – the principled project began to bear fruit. Four wins in five games, and the urbane manner of them, points to a prosperous and exciting future.

Gary Speed’s legacy will be in every smile, burst of laughter and moments of love his two children go on to experience. His bequeathal to his nation will be in every pass Ramsay makes, every fluid move that gets us off our seats applauding, every elevation of newly discovered national self-esteem.

I do not wish to comment upon the manner of his death yesterday, save to say that the thought of that cool-looking kid in the Kappa coat in such a dark and horrible place filled me with tears when the awful news sunk in and again as I write this now. I just truly hope that amidst such personal torment he knew that he was loved.

Rest in peace son of Hawarden, son of Flintshire, son of Wales. 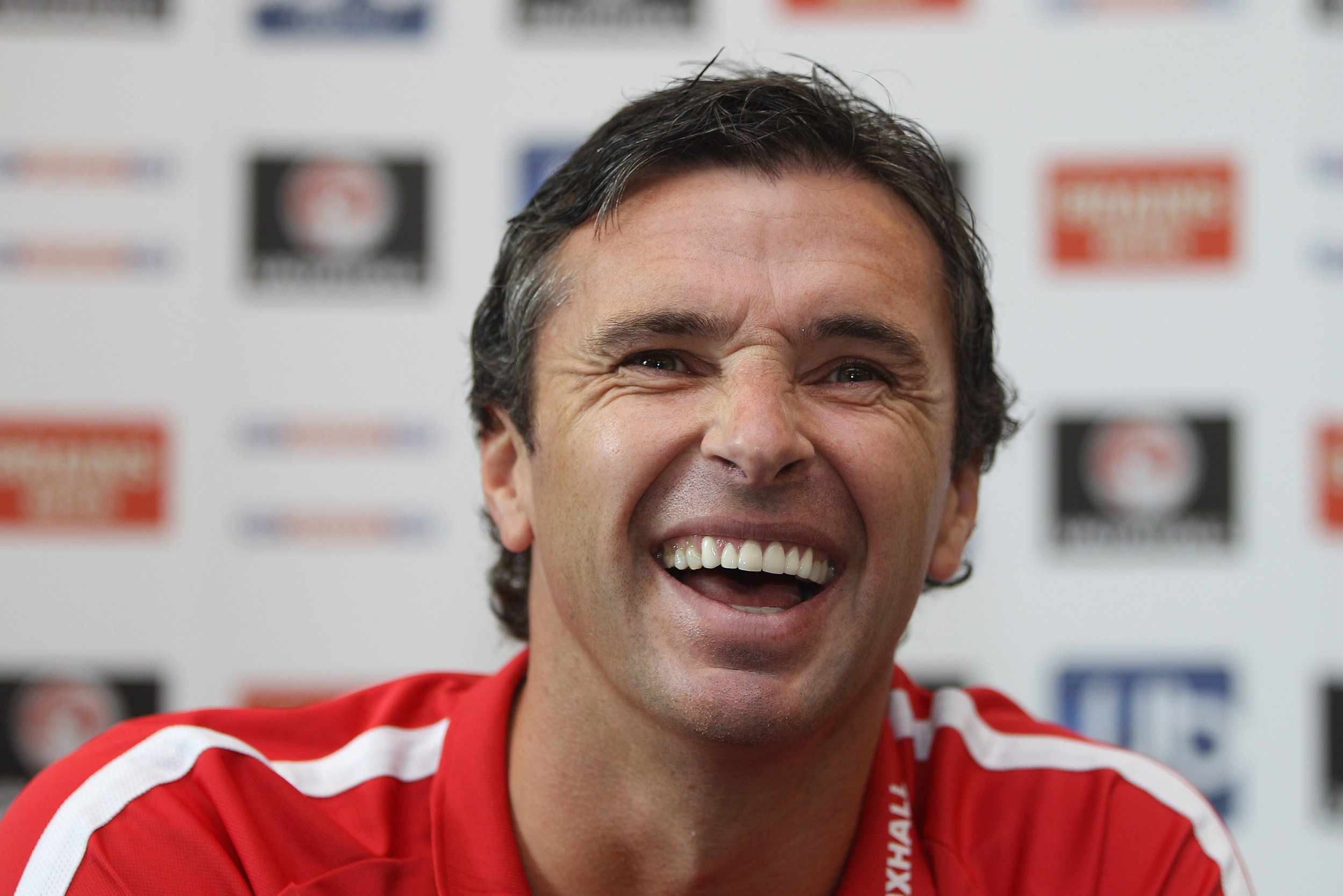