Football, my dad and my new-born daughter.

It’s 5.17am. Outside, the bleary sky has not yet woken up and its dark washes of blues and greys turn to orange in the distance where the streetlights are. Yesterday, I became a dad for the first time.

Her name is Hattie Bloom and she is beautiful and perfect and I will protect her forever. Right now, she is sleeping off her big adventure alongside my wife who I love, love, love and I guess I should get some sleep too after an emotional 72 hours.

But I can’t, I’m too tired and wired, so I’m sitting in the spare room that was recently my office but is now a nursery with a desk by the window, and I’m thinking the kind of thoughts you only really have two or three times in a lifetime.

Namely, I’m thinking about the most important of the unimportant aspects of parenthood: football.

Football connected me to my dad and nothing else did. He was a burly steelworker from a family of big drinkers whereas I wrote short stories as a kid. I could be dramatic and a bit strange.

But going to the game leveled the playing fields; it was our common ground, and we would sit in the Stretford End – more on this very soon – and sometimes I’d be allowed to take my mate Milesy and we would dare each other to carry on singing the chants long after they had finished. My dad never told us to be quiet. He never said we were embarrassing him. I admire that now, too many years later.

Then, in what used to be called injury time we’d be out, zig-zagging through the departing crowd, me anticipating his every movement so as not to lose him; never holding hands because this wasn’t a cheesy Sky commercial. In those moments we’d be joined at the hip.

In the car now, with the nineteen-eighties thermo-nuclear heaters blasting away, and the familiar refrain of Sports Report blaring. As we crept into the traffic we would discuss the most surprising score-lines of the day.

I have read a million words on football’s evocative powers that transport you back to childhood but it’s always in the car where my sentimental memories take me. My dad, with his grey trousers and thick black leather jacket that reeked of fatherhood and me. Two men chatting, one aged eight.

I always believed my dad was merely disappointed when I revealed myself to be a City fan and started going to Maine Road instead of Old Trafford but the depth of his dismay became very apparent years later at my sister’s wedding. At the reception and a bit too full of whisky, he grabbed the arm of an uncle sitting close-by and grabbed me too as I passed. “See this lad here. He’s a fucking dickhead. He supports City! You’re supposed to follow your father.”

It wasn’t the insult that bothered me, not remotely. It was the plaintive rise in his voice on the last line. It’s stayed with me ever since. 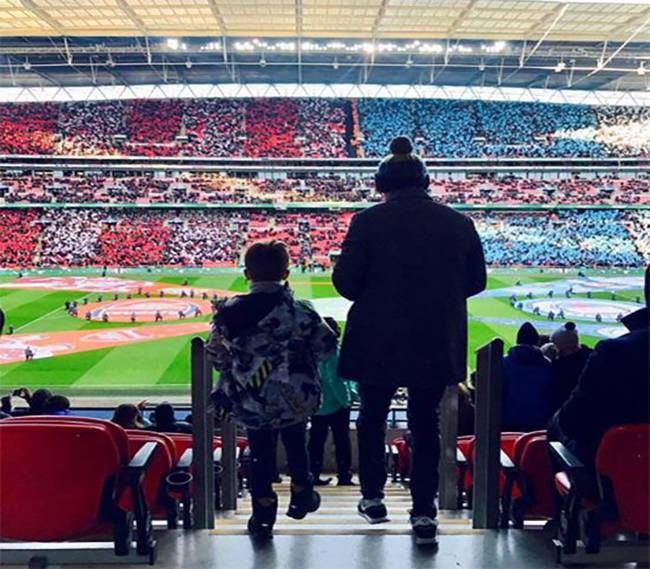 So it was, as City became successful, first rivalling, then overtaking United, I learnt to be diplomatic when football was discussed – “That was never a 6-1, dad. The sending off changed the game.” – though this has become a lot easier to navigate of late, chiefly because of a young superstar by the name of Phil Foden.

After most games he will ring me. “Did you see him? Bloody hell, he’s good. He plays the game like it should be played. Do you know who he reminds me of?” I know who. He’s told me many times before. “Georgie Best.”

My dad never told me he was proud of me. Why would he?  Where do you find the time and opportunity for a talk so saccharine? Yet the closest he’s come, again I have football to thank.

I was 12, maybe 13, and had spent my summer making my own football magazine called ‘Kick Off’. I drew – or more accurately, traced – each ‘photo’. I meticulously typed out the content. It was perhaps ten or so pages of A4 front and back, an obsession that now lies forgotten somewhere in an attic.

When I was done, I waited for the allotted time when I could wake him up after his night shift and I jumped on his bed, fanzine in hand. He read it, or at least properly flicked through it, saying over and over: “You did this? On your own? You did this?”

That sounds harsh in print. As if he couldn’t believe I was capable of such a thing. But it wasn’t like that, not at all. You had to be there.

I hope my little girl loves football but wherever her interests take her, I’m all in. If she does embrace the game however I’d be oddly okay if she follows United. That would be karma. I’d be fine too if she is influenced by her other grandad and supports Everton because I know from personal experience that it’s a good grounding to be a Blue in the shadow of a red rival.

If it’s City she chooses though, just thinking about that gives me goosebumps. I imagine it now, taking her to the Etihad, and telling her as she munches on a hot dog about the great players I’ve seen grace the turf there. David Silva. A recently retired Kevin de Bruyne. Paul Lake and Ali Benarbia back at Maine Road. And she will undoubtedly do what kids do when they try to be respectful and listen but with boredom all over her face and that will be okay. And when City score, I’ll have to adapt my usual celebration because punching the air and shouting ‘get the fuck in there!’ probably won’t cut it. Instead, I’ll turn to her and simply bask as her eyes widen and dance. Her joy is my joy now. I may be a complete novice at this fatherhood lark but I already know that to be true.

On the final whistle we will head down the spirals and into the throng of departing fans. And I will hold her hand.

It’s half seven and the sky has brightened to a clear, crisp blue and now tiredness has well and truly descended. Sleep beckons. It’s needed too because awaiting me is a whole new day and a whole new life.

A last thought though, one prompted by this unexpected journey down memory lane and maybe a bit of sleep-deprived delirium too. At the earliest opportunity I’m going to tell little Hattie that I’m proud of her and I will tell her this again and again and again. But first – of far more importance – I’m going to make her so very proud of me. 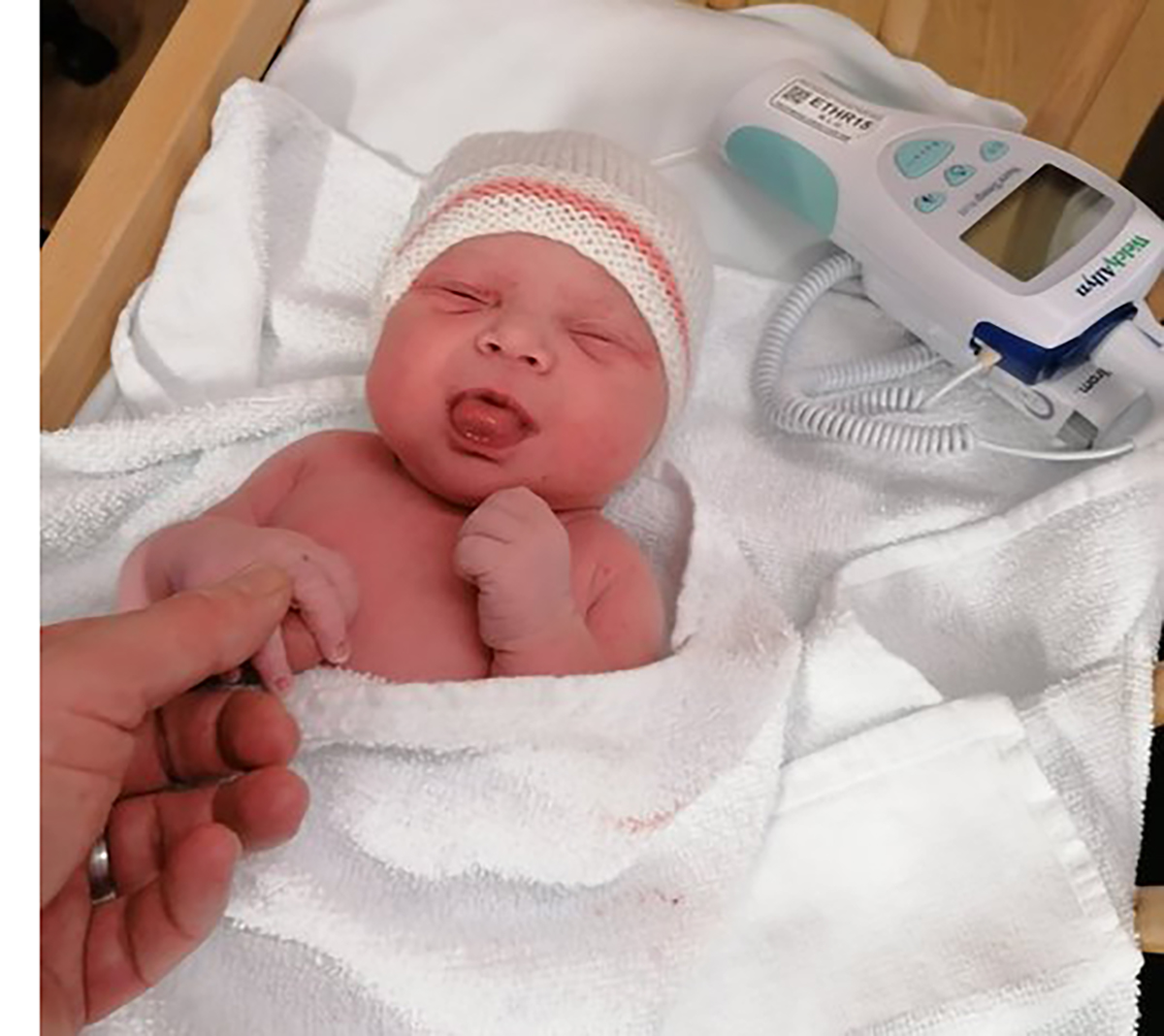