Could this be Manchester City’s year to win the Champions League?

An irreverent look back at the build up to Sheikh Mansour’s takeover of Manchester City on September 1st 2008.

Another week has passed with Manchester City winning matches. Their record-breaking winning run for an English side now sits at 18 games, an incredible feat that is all the more impressive when you consider that their latest victories have come almost exclusively against opposition in the top half of the table.

This continued record-shattering run has set the team up very well for the final three-month sprint that awaits them. The gap between them, and their only two realistic challengers that remain in Leicester City and Manchester United, currently sits at 10 points with 13 games left. They also boast a vastly superior goal difference to those sides (14 goals better than United, 18 better than Leicester), which means that those teams will most likely have to surpass City on points if they want to win the title. Even if the Premier League is not yet clinched (they do, after all, have matches left to play against both United and Leicester in the coming weeks), City could hardly ask to be in a better position in the league at this point in the season.

This week, though, the league takes a back seat to the one competition that has time-and-again eluded the club: the UEFA Champions League. A Round of 16 match-up against Borussia Mönchengladbach awaits them, the first-leg of which will be played on a neutral field this Wednesday. It’s a favourable tie, one that they should win.

City are arguably as well-positioned now to push for the UCL as they have ever been. With the gap in the league being what it is at the moment, the team can afford to shift their focus onto prioritising the UCL. Even if the fixture congestion this season presents unique challenges, this squad is deep enough and talented enough to deftly navigate any potential adversity they may face because of that. That has become even more true given that their entire team is now nearing full fitness.

This team is also playing at as high of a level as they ever have been. In particular, their defensive solidity has given them a sense of composure and control in games that was arguably missing in even their best seasons. It was, after all, their defence that did them in against Liverpool, Tottenham and Lyon in their previous three Champions League campaigns. In the form that they’re currently in, and the tactical approach they now employ, it’s hard to see this team repeating the mistakes of seasons past.

Another thing that is working in the club’s favour is that Europe’s elite sides appear weaker than ever. Giants from past seasons, like Real Madrid, Barcelona, and Juventus, are struggling to find top form. If current results hold over the second leg, Barcelona and Juventus would be out of the competition. Even City’s closest challengers, in Bayern Munich and Paris Saint Germain, are stuck in the middle of tight title races in their respective leagues. Both of those sides will not have the luxury of using their league games to rotate their best players in the way that City can now.

One final point that is working in the club’s favour is that they appear to be peaking at the right time. In 2017-18, their elite winning run came in the first half of the season. A small dip in form became a factor at the worst possible time. The following season, they were in peak form during the elimination stages of the UCL, but a razor-tight title race in the league prevented them from rotating the squad as aggressively as they may have needed to in order to mount a true run in Europe. That, when combined with the pressure of pushing for a quadruple in such tight circumstances, meant that the team had no margin for error in any game. Their only errors over the final months of the season would come in both matches against Spurs in the quarterfinal.

It’s incumbent on City to take advantage of their favourable position and finally mount a real challenge in this competition. The team cannot afford another monumental let down on Europe’s greatest stage. Their previous campaign that most closely parallels this one is arguably the 2017-18 centurion season. Like their current position right now, City were in a very favourable position to win the Premier League when Europe’s elite competition resumed that February. However, a catastrophic meltdown in the first leg of the Quarterfinal at Anfield dashed their hopes of finally conquering Europe.

The shellacking that they suffered at the hands of Liverpool that spring sapped some of the excitement and feeling of accomplishment around the club’s season. Though that loss did not completely overshadow their double, it seemed unlikely that the club would ever find itself as well-positioned to mount a true European challenge as they were in that year. Their failure against Liverpool also worked as a springboard for that team to mount a challenge for the title in the following two campaigns. Another let down in the UCL this spring would feel eerily similar.

City have proven that they’re a powerhouse club, especially under the management of Guardiola. They’re playing as great of football as we’ve ever seen out of a club side. However, it’s time for them to reach, finally, the summit of Europe by winning the UCL. We’ll see if they’re up to the challenge in the weeks ahead. 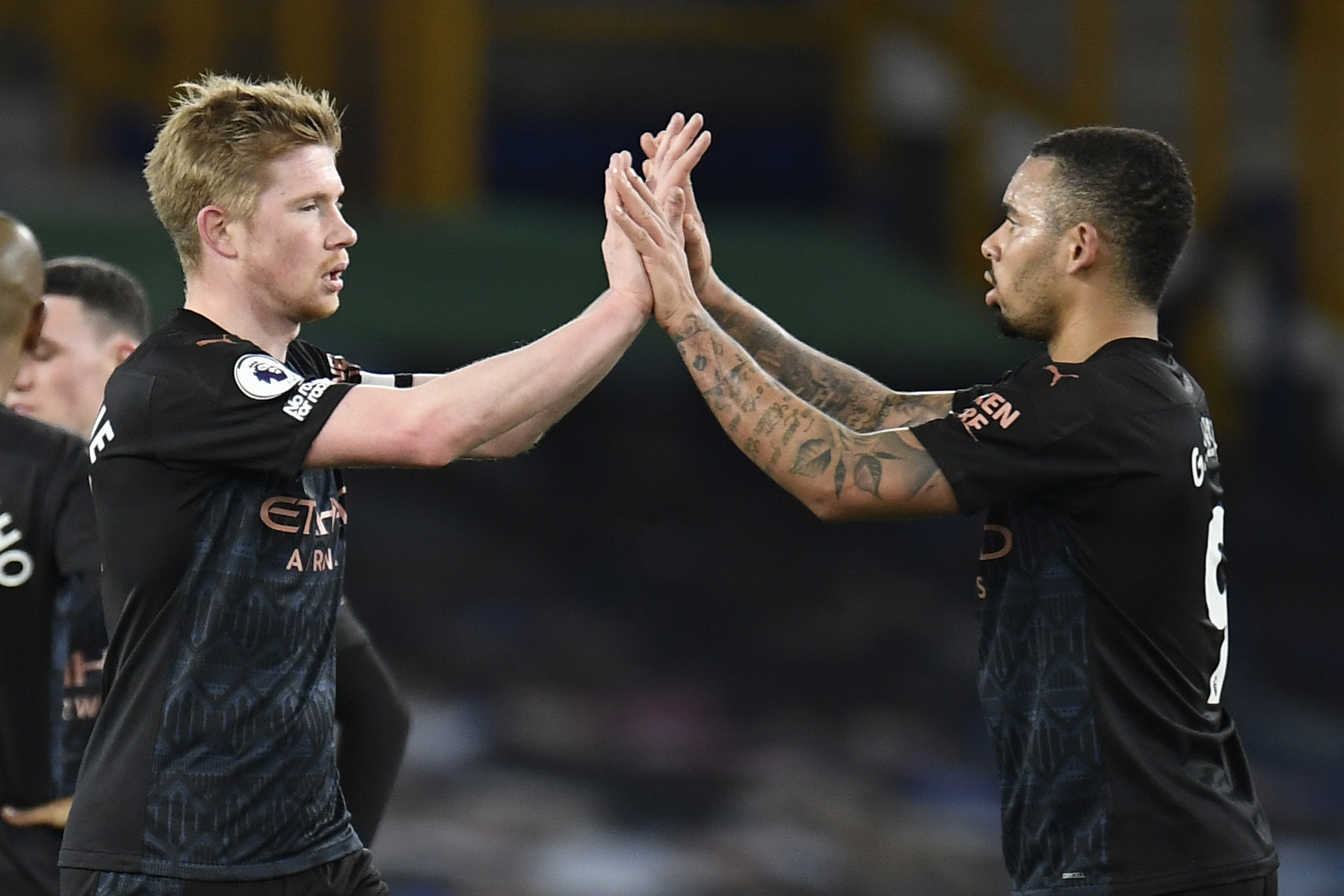