2nd Home:- The Day I Went To A Football Match.

Howard looks back at an emotional day – going to a football match for the first time in 18 months.

The aroma carried in the breeze was unmistakable. A pie of sorts. Probably meat, some potato perhaps, outside chance of balti. A smell of chip fat too. Someone was getting rather irate at City’s first misplaced pass in almost five minutes. Then a friend had to get past me to get to the bar, and beat the half-time rush. There was only eight minutes of the half (plus the inevitable one minute of injury time) left after all. Stand up, tut, sit down. The clank of seats. Beating Norwich City when we were shit. Jumpers for goalposts. Dark, ominous clouds above, as the heavens opened and created a fine mist over the action. A packed concourse at half-time, men still not washing their hands in the toilets. Beer had run out, so dark fruits or edible coffee cups only.
City were back. More importantly, I was back, along with 50,000 other people. Eighteen long months, the most difficult period of many of our lives, but here we were. Most, but not all, of us. Back at our 2nd home, as if it was the most normal thing in the world. Which is what it used to be. I woke up early on Saturday morning to the realisation that I would be going to a football match that day.

Nature had healed, as best it could. There were some rail seats, and digital tickets, and customer service fiascos and local beers for those in the posher seats, but essentially nothing had really changed. Blues turned up, cheered on the team, the atmosphere waned because it was one of those games that was a procession from the get-go, and plenty left early. Same old same old. You kid yourself that we all see the world differently now, that we’ll appreciate going to a football match more than before, that we’ll realise what a privilege it is. But no. It only takes 15 minutes before we’re back in our old routines, moaning at VAR, the referee, and acting like we always did.

In a way, it did not feel as if I had been away for a long time. I mean, 18 months is a ridiculous amount of time for me not to step into a football ground – the longest ever since I first took that journey. Since a 2-0 win over West Ham United that was never going to live long in the memory. No one could have known what lay ahead as we left the ground that day. But it just felt like I had pressed play on my life again after a long pause. Nothing felt different, alien, disconcerting. It felt the same, as if I had been there the previous week. I temporarily forgot what row I sit on, but apart from that, it was normal. But it was emotional too.

Men don’t like to talk about emotions, on the whole. But even those with a heart of stone would surely feel something, feel those heart strings tugged, by being part of this collective again. A sea of blue, the ripples of noise, the beautiful, joyous football, your favourite footballers celebrating goals, in front of you, right there in the flesh, not on your TV screen. Streaming away from the ground and back to the pub with three points secured. Tony’s Chippy on the way, because edible coffee cups can’t sate the smallest of appetites.

I had struggled to feel that emotion in the lead up to the game. I don’t even know what I think about football right now. City mean as much as ever, but does the match-day “experience”? I guess it will, but right now the joy was gained from seeing friends I had not spoken to face-to-face for 18 months as it was from the match itself. But I have certainly missed the routine. The day as a whole. Yes, the weather, the fears over getting in and the previous week’s performance had certainly dampened my expectations, but as is often the case with City nowadays, it all turned out OK in the end. Saturday was good for my soul.

Norwich were perfectly, gloriously compliant. They will go down, and then they will come back up again, tubthumping their way through the 21st century. A changed City side swept them aside, and there were beautiful goals, VAR incompetence and profligacy. It was ever thus. Jack Grealish got his first goal in City colours, though he knew less about it than I did. I dropped Aymeric Laporte from my Fantasy Football team, so naturally he played, scored and kept a clean sheet. The three players most touted to leave the club put in five-star performances. Awkward. I needed an uncomplicated performance against passive opponents, as did Pep and the team, and that is what we got. There will be a few blues absolutely fuming that the predicted chaos at the turnstiles never materialised, though they could at least be reassured by the usual shambles that is the bar service instead. I got to enjoy the experience, especially when the third goal went in – the point for me at which a game is always safe. I got to check my losing accumulator bet, and I got to leave in injury time because the thought of being in a packed crowd of people still unnerves me and will do so for a long time to come. I didn’t think about Covid despite being in a packed crowd for the first time (2nd if you count a Peter Kay gig), and a far too busy Cask bar afterwards, but the sad fact is plenty of us will have to think about it in the coming weeks. Getting on with our lives is the choice most have made, though I know quite a few did not attend because they are not ready to take that step just yet.

This is what football is about, its essence. Sport in front of a crowd. Those who diminish City’s league title last season are ignorant in my eyes. But it is still fine to say it will mean less when the history books are written. Because it lacked soul, it provided no shared experiences, no days that live in the memory forever, though the lucky few in Porto got close. Sport at its pinnacle does not need you or I there, but it needs someone there. It needs an atmosphere generated by a crowd rather than by a computer. It needs a crowd to react to the drama that sport undoubtedly provides. So, while I needed the game against Norwich so much, so did the sport. And next week I will do it all over again. And hopefully one day, we’ll get to forget those terrible, anxious, devastating 18 months. And appreciate what we have.

Saturday was great. Here’s to many more days like Saturday. Time to form new memories, to go with all the old ones. To get back to where we once were, and to feel normal again. 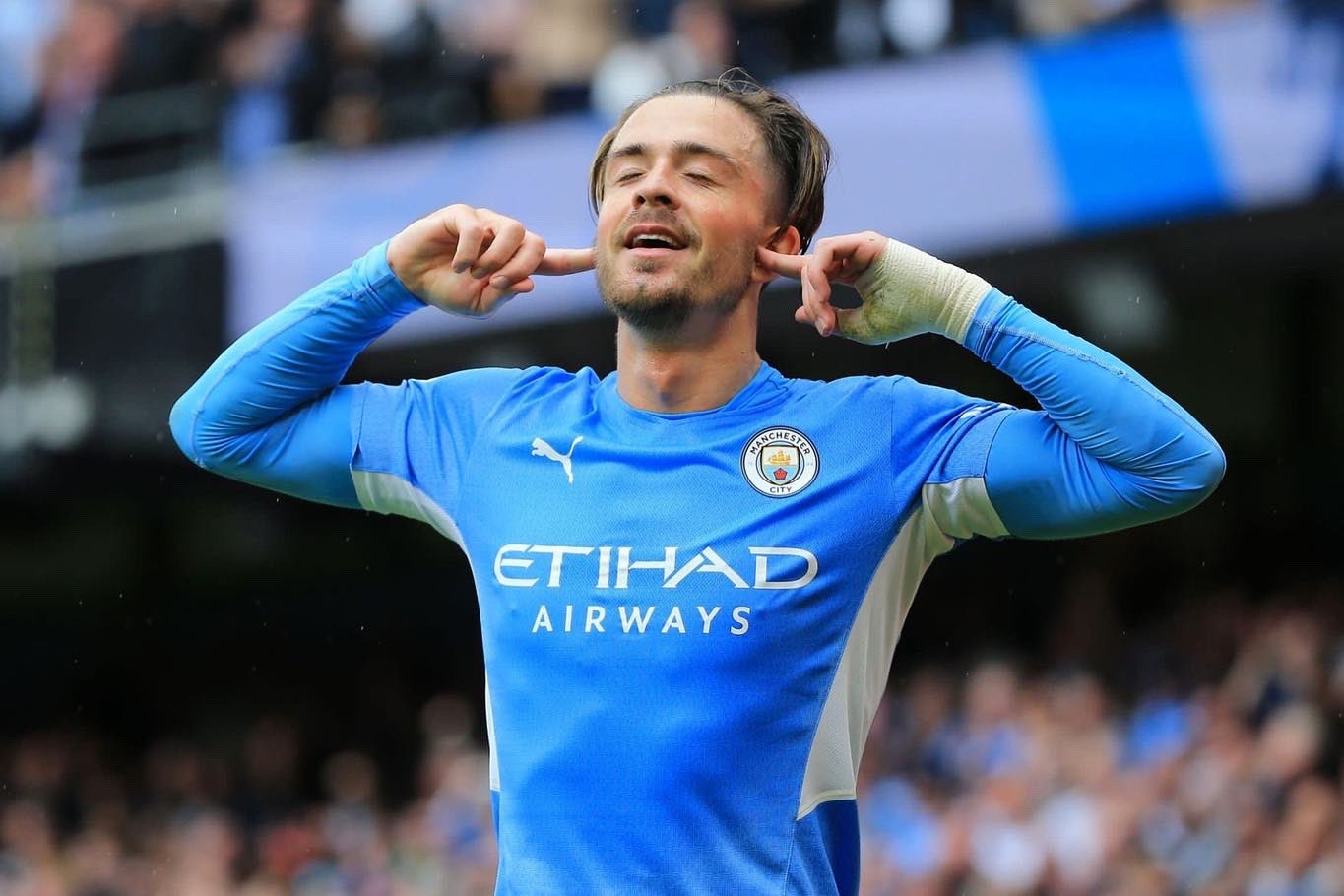